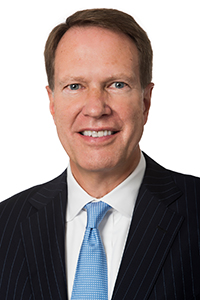 Brian has served on a number of non-profit boards. He currently serves as President of the Craigielea Educational Fund at Cornell University and as Trustee for the National Review Institute. Brian is also on the advisory boards for Georgetown Business School and CFA Society of Washington D.C., and is a member of the Mount Vernon Life Guard Society.

Brian has been published in magazines and newspapers in several countries including India, China, and the UK, and has appeared many times on Bloomberg, Asia Business News and CNBC. He holds a B.S. from Cornell University.